Going through the archives (aka my old hard drives) I’ve found the monologues to my old TV show, “The Late Nite Show”. Enjoy these trips down comedy memory lane.

Welcome everyone to the show that looks at the media landscape from the headlines to the editorials to the bullshit we call commercial television and thought it was Christmas The Late Nite Show! And I am your host the jolly old elf of late nite, Scott Black, thanking you for joining us for another week. And sweet mother of pearl what a week it has been in the news. Seriously it’s been one of those weeks where I get a comedian hack on that always lasts for more than four hours. It’s going to get real tonight people. Squirt some super glue on your butt, strap on a helmet and hold on.

Joining us on this rollercoaster of torment are the LNS companions! First is the lady that when she heard that Ricky Martin was going to be at Queen Street Mall she thought instead of living livida loca she would rather live with da leader dinklage it’s Amanda Bacchi. And next to Amanda is the man that watched e3 with gusto but after Kingdom Hearts 3 was announced handed in his letter of resignation please welcome to the show for now, The Flashman!

I keep going on about how big this week was in the news but in preparing for tonight I almost thought of calling it off, this week was TOO big and I had no idea where to start. Luckily the NSA was monitoring my laptop and thought a ‘Merica joke was a good place to start. Cheers guys.

Things are looking up for Julian Assange as it looks like he might get a roommate. This last week a man named Edward Snowden put his life on the line and destroyed his career and possibly the lives of all those close to him to blow the whistle on the United States National Security agency and exposed that the NSA was using a program called Prisim to monitor the phone records and web usage of all Americans in a probe that could have even gone worldwide. Many Americans were outraged and immediately took to the internet to vent their fury. To which the rest of the world face palmed it’s self so hard we avoided the next ice age! I know leaving your house is hard, people but have you learned NOTHING from Turkey? No, not the food. Of course you haven’t. The American media has done its best to make sure people don’t see what’s going on in Turkey until now, to try to take the heat of the NSA scandal. But for those not in the know in Turkey the citizens are protesting and rioting against their government because they believe their Prime Minister is becoming increasingly authoritarian and trying to impose conservative Islamic values on a secular state. You guys KNOW that your government has become authoritarian and your stance is “I’m going to make an angry facebook status or a sarcastic meme. Done. Oh well, better see what’s on MTV’s new reality show drunk teenage related beauty queen pawn shop picker turtle man.” Too be fair, I hear that show’s pretty epic.

Speaking of people that have no idea what the hell is really going on in the world. Julia Gillard and Tony Abbott are continuing to take pot shots at each other. Julia Gillard says a “grossly sexist and offensive” menu at a Liberals dinner – which crudely poked fun at her – is evidence of a pattern of a lack of respect for women by Tony Abbott’s Coalition. The menu item in question was “Julia Gillard Kentucky Fried Quail – Small Breasts, Huge Thighs & A Big Red Box.” I hope it came with a sauce because if it was anything like a Julia Gillard press conference it would have been dry and tasteless. AM I RIGHT?!

Honestly I don’t see what the big fuss is about, Julia, I don’t see Tony getting mad about his menu item. The Tony Abbott is an undercooked yellow pork belly, with brains of greasy potato mash, wrapped in a baggy bacon speedo cause it doesn’t come with balls. Couldn’t get them out of Joey Hockey’s mouth. Besides that. They are all playing so sensitive these days. Gillard mad about the menu, Hockey’s mad at being called fat, Abbott’s just mad at everything, and Rudd is mad if he thinks he’s getting a chance at PM again. It’s like watching a group of lemmings argue about who’s going to jump first. While the rest of us just hope a big gust of wind kicks up and takes them all at the same time.

The PM of course is doing what she can to get voters back on her side with the upcoming election, but she is not about to use cheap tricks to get back in favour like play the gender card. Oh no. And she will not take cheap steps like when Labor brought in Midnight Oils singer Peter Garrett which many saw as a publicity stunt. So when the PM was in Perth to talk about the seriousness of carbon pricing she brought out her major support Arnold Schwarzenegger. Yup, the former Governator took time from chasing the cleaning staff to put his stamp of approval on Whoolia Gilltard’s carbon plan. Arnold then plugged his environmental credentials, though he did leave out the environmental distaer that was Last Action Hero, slapped Gillard on the butt said he loved her in Red Sonya before lighting a cigar, throwing the match on the ground and driving away in his hummer. Alledgedly he clubbed a baby seal on his way out as well, but I have no prood of this.

Speaking of people we hope are also taken by a gust, The Voice’s Joel Madden got himself in all kinds of trouble this week as his was kicked out of his hotel and his future on The Voice is in question because a cleaner called the cops after finding less than five grams of pot in his hotel room. Less than five grams? Is this what rockstars are up to these days? Keith Richard has stronger stamps on his letter than what’s in five grams of pot. And it’s pot. Who cares? Call me when he has six kilos of coke, seven prostitutes and a meth addled lemur. Or gets some talent. I think it’s more likely to get the lemur. But Joel has to come out and apologise for his disgraceful act. Oh right, he has to apologise for less than five grams of pot but not for his “music.” His best buddy Seal has had to come out an apologise as well. After the potgate scandal broke, Seal launched into a massive twitter rampage about the trash media and people need to leave his brother a lone. When you got at one you go at all of them. I bet Delta and Ricky promptly unfollowed him after that. I tell you, if there was someone that needed that five grams of pot it was Seal. Calm down buddy. Of course, Ricky has come out to discuss it as well. Saying that it must be one of the hardest moments of Joel’s life. They must not have seen those KFC ads he did.

It looks like Justin Bieber will be literally mingling with the stars – he’s signed up to a trip to space.

That’s right, The Princess of Pop has paid a huge amount of cash to go to space, and I will be starting a kickstarter to pay and even bigger amount of money to leave him there. Just pop open the air lock, leave him on an asteroid, whatever. It’s for the betterment of all humankind.

And finally tonight Hashtags, easy Joel Madden I said hashTAGS, sorry to get you excited, the popular tool used on Twitter and other social sites to organise content around specific topics like for example #LNSLive, are finally coming to Facebook.

Reeve always got it. Superman is hope and good. Keep your gritty heroes, Superman will always be my guy. https://t.co/zeLKZmEKy4
View on Twitter 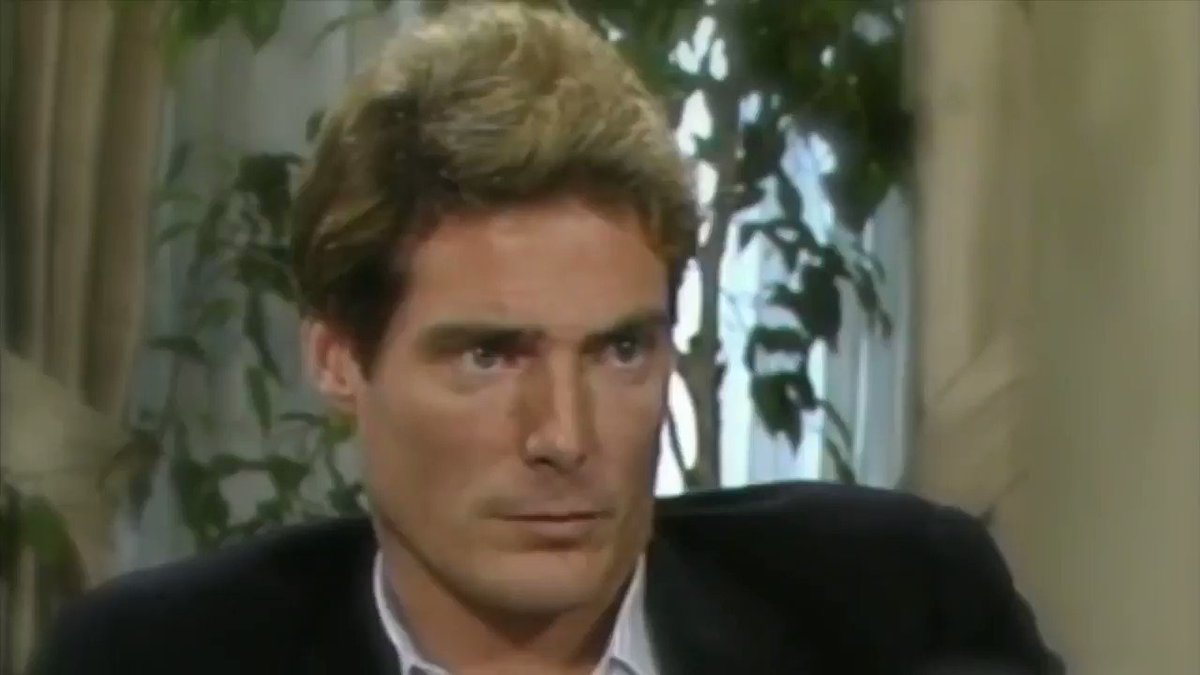 Evrim Şen @ArtfulEvrim
Thank you to the amazing members of the Development and Operations Advisory Committee at and Grant Support Tesm @CBFgrants! What an amazing three days of committee meeting done 🧿 maşallah! https://t.co/eZu2kWzmTt
0
1