What can be written about Scott Black that he hasn’t said himself? A lot really because I don’t like to talk about myself. Also, I don’t like writing in the third person so that is going to stop now.

Welcome to my page. I’m glad that you were interested enough in me to have a look at my bio.

To keep it simple, I was born in a very rural area in the United States called Vermont. Stuff happened. Some of it still under a legal statute of limitations so I’ll write about it in a few years.

In 2001, I moved to Australia, and here my life really got started. I have a wonderful wife and two amazingly creative, smart, and hilarious children.

The one thing I have always done, though, is be creative. I’ve always loved to write and have spent more time with my imagination that actual people. That might sound a tad serial killer-ish, but it has a happy ending. I put my efforts to better use on paper than experimenting with knives and people. Let’s call that a win.

I have done a lot of jobs over the years, I’ve been an actor, comedian, professional wrestler, grave digger, radio presenter, television host, security guard, general grunt, and manager of a community radio and television stations. None of that is in order.

I have been a writer the entire time, and in this stage of my life, I have dedicated as much time as I can to it. In 2019 alone, I wrote nine screenplays, 11 television pilots, seven books (ghost-written), and 22 children’s book. Happily, I’ve also written hundreds of greeting card inscriptions…people just tend to ask me to do that.

Then there’s stand-up comedy. In the past two years, I have written 37 hours of stand-up for comedians from all over the globe.

What I’m getting at is that I love to write, and I love to get paid to write. So if you are looking for someone to write for you or with you, chances are I’m your guy.

Let’s do that social thing!

If you want a good time this afternoon, come over and check out ya boy @ClickDaddyAus on Twitch! It's hilarious!
https://t.co/VJdaRuQw8s
View on Twitter
0
3

When did they do the doco about @biggypmusic 😉 https://t.co/gbS4rnSYc2
View on Twitter 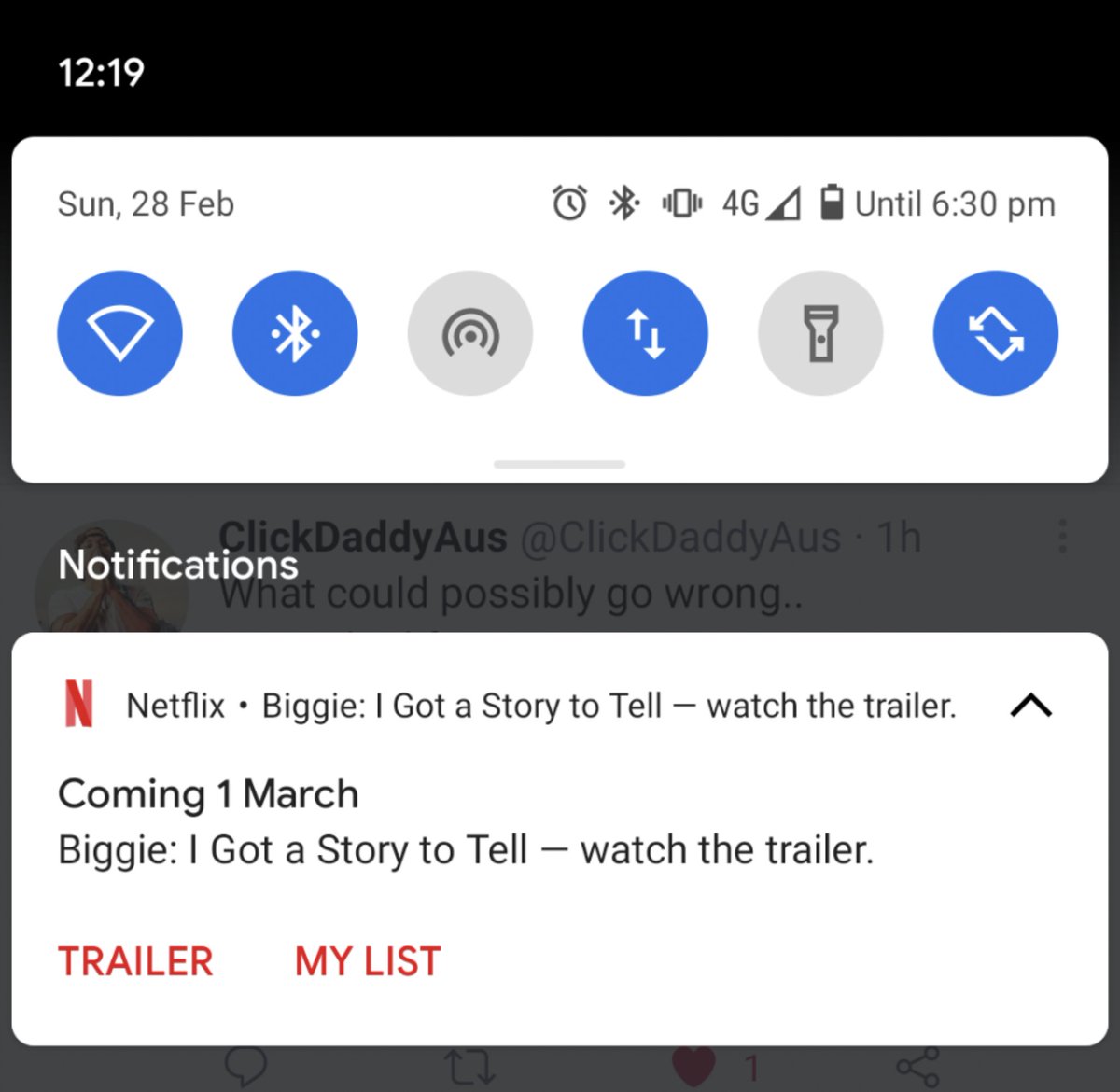 Really impressed with the first episode of #SupermanAndLois. I wasn't big on this iteration of Big Blue during the Supergirl show, but this soft reboot is great.
View on Twitter
0
2